Abigail Wahl – Board Chair
Abby has been a close friend of MCS over the years as a volunteer and consultant to the Language Services Program Team. Her background in counseling and program evaluation made her an excellent caseworker with the International Rescue Committee, working with asylum families to connect with employment and services.

Jennifer Capps – Board Treasurer
Jenn is, in her words, an unapologetic nerd in a long line of unapologetic nerds. Her mother was a Trekkie – not the kind who attends conventions; rather, the kind who purchases every episode of Star Trek: The Next Generation on VHS and spends quiet evenings watching the crew of the Enterprise tackle intergalactic challenges. She grew up hearing Patrick Stewart instruct helmsmen, after courses had been laid in, simply to “engage.” Reflecting back, she wonders just how much her career choices were impacted by the subtle repetition of that simple directive. She sees communications not as isolated conversations where information is given rather than exchanged, but as journeys that evolve over time – sometimes entering into uncharted territory or producing unexpected results. And just like the crew of the Enterprise, to get from Point A to Point B in those conversations, to truly connect with the audiences she is trying to reach, she has to know how to engage.

Cris Cristina
Cris is a User Experience Designer with a passion for driving higher civic engagement. His work with a wide variety of tech in design strategy and user research blends beautifully with MCS’ mission of making the world easier to navigate with the right tools and resources.

Dixie Lee Ross
Dixie has been volunteering for nonprofit boards for the better part of a decade. Her professional background in various legislative offices has supported the National Guard, and her logistical management skills keep every office she enters afloat. She has a passport full of fascinating stamps and her favorite part of MCS is the dedication to cultural competency.

Advisory Board
MCS’ Advisory Board is a group of dedicated volunteers who contribute their time and expertise to specific projects of the Board of Directors.

Rosemary Fennell
Rosemary is the Program Manager for the Striving Readers Comprehensive Literacy (SRCL) Program, a birth-12th grade literacy initiative administered by the U.S. Department of Education (ED), Office of Elementary and Secondary Education. While at ED, she also has served as a Sr. Education Specialist in the Office of Student Achievement and School Accountability Programs (Title I) and the Office for Civil Rights. Recently, Rosemary served as an education advisor to the Secretariat for Orphans and Other Vulnerable Children at the U.S. Agency for International Development. She is a long-time supporter of nonprofit organizations concerned with building cooperative intergroup relations and has convened and lectured at numerous forums to promote on education and peace-building, including at the U.S. Institute of Peace. Rosemary has served on the MCS Board of Directors since the organization’s inception.

Anne T. Henderson
Anne is a senior consultant to the Community Involvement Program at the Annenberg Institute for School Reform. Her specialty is the relationship between families and schools, and its impact on students’ success in school and through life. Since 1981, she has steadily tracked research and effective practice on how engaging families can improve student achievement, especially in diverse and low-income communities. Anne has published on the topic of the relationship between families and schools. Anne is a writing contributor to the Evidence series and is the author of Beyond the Bake Sale: The Essential Guide to Family-School Partnerships. A native of Trenton, New Jersey, Anne graduated from Oberlin College, and received a Master’s Degree in politics from Eagleton Institute at Rutgers University. She has worked in Civil Rights and Anti-Poverty programs for the federal government and the New Jersey Department of Education. She left New Jersey to help start the National Committee for Citizens in Education, a group that aimed to put the public back into the public schools.

Board Alumni
MCS owes its success to the tireless commitment and dedication of its Board of Directors. We are proud to count our Board Alumni as some of our strongest advocates and biggest supporters. 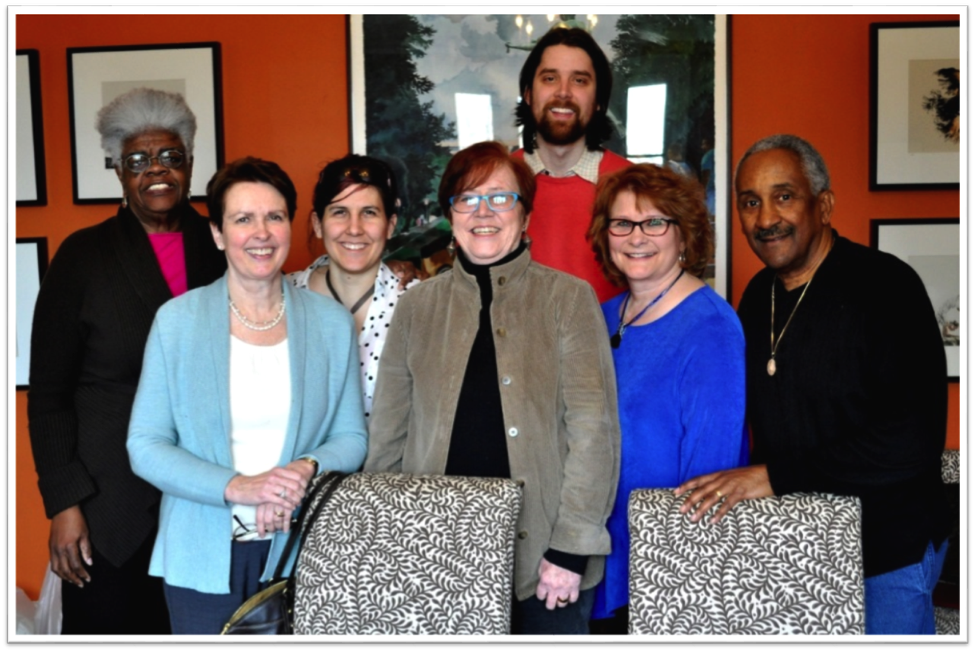